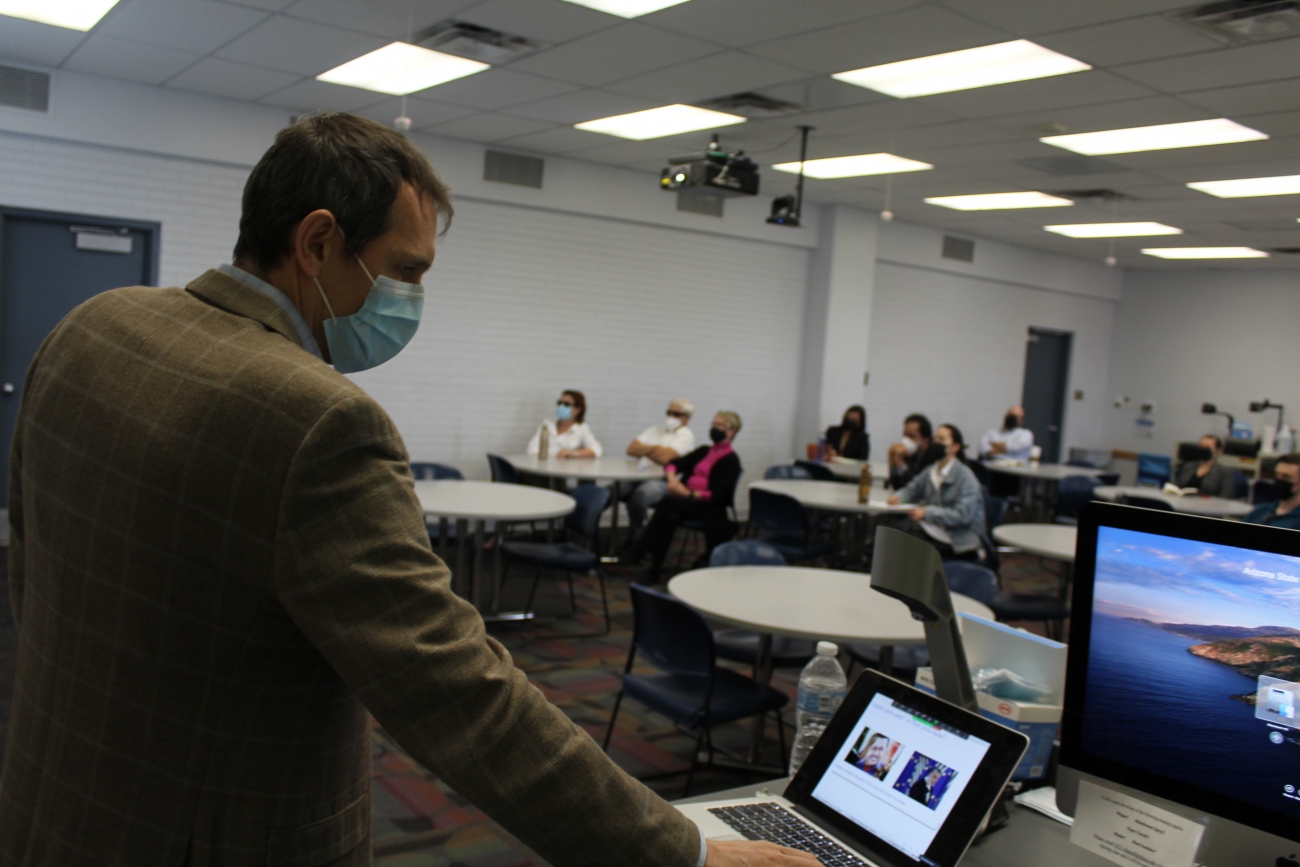 Dr. Warren E. Miller served in the United States Army Air Corps from 1943 to 1946. He graduated with his Ph.D. in Political Science in 1954 from the Maxwell Graduate School of Citizenship and Public Affairs at Syracuse University. 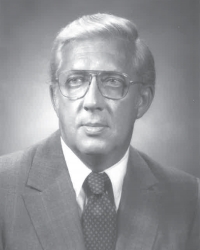 Over the next 30 years, Miller went on to hold positions at the University of Michigan and the University of California, Berkeley. In 1981, Miller joined the ASU Political Science Department in 1982, where he was appointed Regents' Professor in 1988.

Miller's research concentrated on individual voter behavior and participation in national politics, reception of and reaction to communications concerning political events, and the representation process linking constituents and their elected officials.

After the publication of The American Voter, Miller took a leading role in multiple institution-building activities.

Miller secured funding and the institutionalization of the American National Elections Studies (ANES). This effort ultimately led to the formation of the ANES Board which brought intellectual strength and diversity to the design and implementation of the national surveys and also constitute social science research as part of the National Science Foundation.

He established a member-based organization of universities and scholars, known as the Inter-university Consortium for Political and Social Research, or ICPSR, which would support the development, archival activity and distribution of data collected by the ANES to the wider academic community.

Miller also developed an educational program in research methods, known as "The Michigan Summer Program," which was an essential catalyst for the training of scholars in empirical, data-based social science research and has been emulated in other settings.

From 1979-1980, Warren served as the President of the American Political Science Association where he took an active role in helping colleagues around the world promote empirical social science research.

He was recognized for his research and service through a number of awards, including the Distinguished Professor Award from Arizona State University in 1981. Miller was further honored by the creation of the Warren E. Miller Award for Intellectual Accomplishment and Service by the American Political Science Association in 1995.

Miller created the Warren E. Miller Junior Faculty Endowment to enable junior faculty  to learn and establish connections that help in their career progression. Every year, the Junior Faculty collectively select one speaker to host. The talk is open to all members of the School but Junior Faculty have the additional opportunity of one-on-one meetings and meals with the visitor.

The Colloquium Series is supported by his wife, Dr. Ruth Jones, who joined ASU as a faculty member in 1981. Now an Emeritus Professor, Jones was the first tenured woman in the Department of Political Science and the first woman to chair the department. She is currently a member of the SPGS Advisory Board and the The College of Liberal Arts and Sciences Dean's Council.

Past Speakers of the Colloquium Series