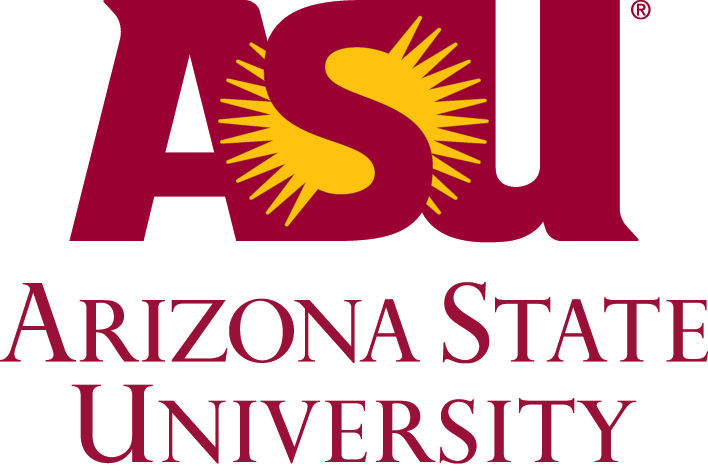 Arizona State University has announced that Pamela DeLargy has been recruited as Professor of Practice in the School of Politics and Global Studies and will also serve as senior adviser on International Development Initiatives in the Office of the President.

In her advisory role to the president, DeLargy will support the development of a variety of international projects focused on strengthening ASU’s work in humanitarian action and response to global health and development issues. For the past year, she has been supporting the design and implementation of Education for Humanity — an international online learning and digital education program for refugees and conflict-affected populations — and will continue her work in this area as Ed4Hum expands its outreach.

As Professor of Practice in Politics and Global Studies, DeLargy will teach and support course development and student laboratories on forced migration, humanitarian action, gender and development, and global public health. She plans to establish a research program on migration and health. She previously taught at the University of North Carolina at Chapel Hill and was visiting fellow at the Institute of Global Affairs at the London School of Economics. She is a specialist on the Horn of Africa, having lived and worked in Eritrea, Ethiopia and Sudan for many years.

Prior to joining ASU, DeLargy worked for two decades in international development and humanitarian response, initially for USAID and then with the United Nations. She led the humanitarian work of the United Nations Population Fund and was a leader in bringing global attention to the specific needs of women, adolescents and the elderly in humanitarian situations. She was instrumental in the international community’s efforts to provide support to those affected by sexual violence in war and she also led U.N. work on HIV prevention in conflict. From 2014–2017, DeLargy served as senior adviser to the United Nations Special Representative for Migration where she focused on cross-Mediterranean migration and European policy responses. She serves on the advisory board of a number of international initiatives including the International Centre for Migration, Health and Development (Geneva) and the Institute for Strategic Security Studies (Malta).

“DeLargy will be a valuable asset to the ASU community,” said Mark Searle, executive vice president and university provost at ASU. “She brings a wealth of knowledge and experience to share with ASU students and she will also help further our international higher education efforts around the globe."

“Getting to know ASU has been a true pleasure for me,” DeLargy said. “It is exciting to be at an institution where all good ideas — even unconventional ones — are encouraged. The combination of expertise and innovation at ASU can make a big contribution to solving serious global problems and to improving the lives of people who are often forgotten. “

DeLargy has a BA and an MA in international relations and African studies from the University of Georgia. She did her graduate studies in political science at the University of North Carolina at Chapel Hill where she also received a Master of Public Health degree.