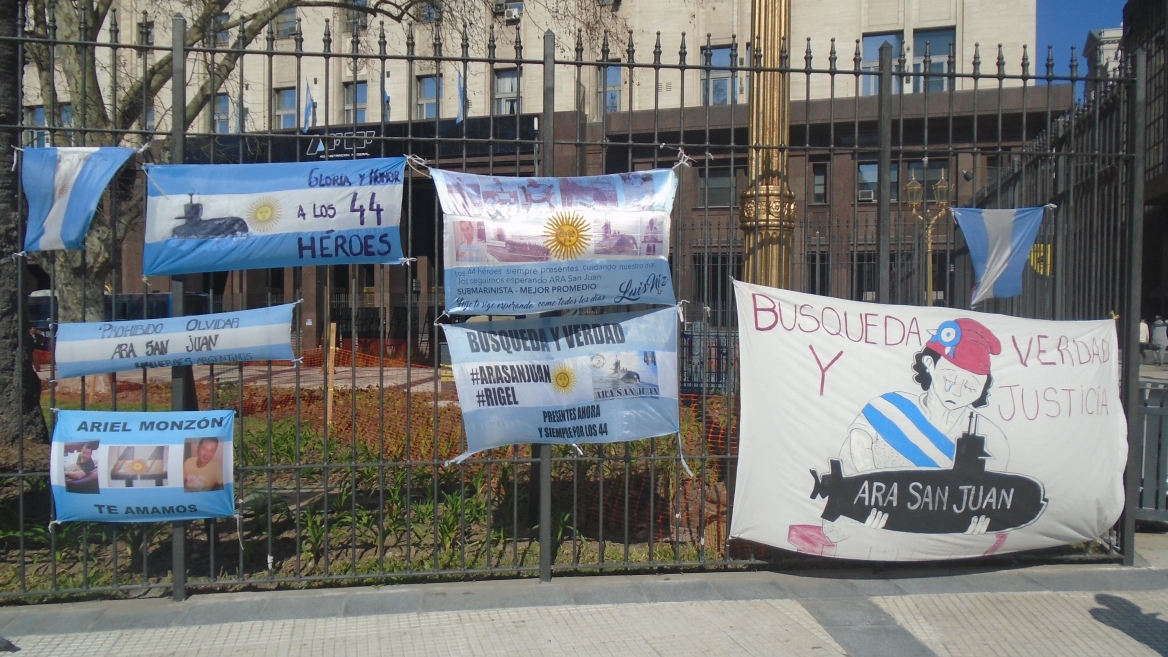 On Oct. 27, 2019, Argentina held a presidential election. To the shock of many, the conservative incumbent Mauricio Macri lost to center-left opposition candidate Alberto Fernández. After spending part of summer 2018 in Argentina, School of Politics and Global Studies instructor Charles G. Ripley, a Latin American specialist, observes that the "surprising" presidential loss should not have been that surprising.

Question: Why were you not surprised by the loss of Mauricio Macri?

Answer: Macri was ushered in on a conservative anti-Peronist ticket. Conventional wisdom told us that he was going to get the economy back on track. However, measured by a slew of economic indicators, the economy was actually doing well under his predecessors Néster Kirchner and later his wife Cristina Fernández de Kirchner. There were significant improvements in economic growth, social mobility and poverty reduction. Even conservative U.S. President George W. Bush lauded President Kirchner, attributing Argentina’s economic development to his “wise decisions.” But the economy began to deteriorate. The idea that Macri was going to waltz in and develop the country was never realistic. When he failed to increase growth and curb spiraling inflation, the enthusiasm waned. The moment I landed in Buenos Aires, I felt disappointment in the air. All around me people were complaining about “Richie Rich,” the president’s pejorative nickname that highlights his privileged background.

Q: What were Macri’s errors?

A: His major error was making relations with the International Monetary Fund (IMF) and securing the largest loan in the fund’s history — $57 billion. The IMF is extremely unpopular in Argentina due to its structural adjustment policies of cutbacks, higher taxes and deregulation, which many see as favoring the wealthy and hurting the poor. His unconditional support for the program, as well as his support for the international bondholders of Argentine debt, often referred to as “vultures,” undermined the president’s credibility. On top of that, the IMF-led policies failed to help economic and social issues, further confirming the failure of Macri’s approach.

But there were also many problems beyond his control. This is not the best time to be a Latin American president. The previous governments luxuriated in two booms: a commodity boom and a boom in Chinese investment. Macri was ruling at a time of recession for much of Latin America. This helps explain the mushrooming protests throughout the hemisphere.

Additionally, the ARA San Juan submarine national tragedy, which killed a crew of 44, hurt his popularity. In November of 2017, the submarine went missing and was not found until a year later. I witnessed protests in which many accused Macri of not being forthcoming with the investigation and even covering information up. The extent to which this is true is not the issue. He became associated with the tragedy, which further eroded his popularity.

Q: What does this all mean for the new president?

A: Macri tried painting Fernández and his vice president running mate, former president Cristina Fernández, as Venezuelan socialists. This hardly stuck. Despite being center-left, they are quite pragmatic. They will roll back some of Macri’s policies that are not popular with the poor; nevertheless, they will do their utmost to court foreign investment, not scare it away. In fact, during the Kirchners' rein, foreign investment increased. However, with a broad spectrum of economic and social ills like inflation, capital flight and anemic growth, managing the economy will be quite difficult. If they fail to address the people’s needs, they will have the same dire fate of their predecessor.